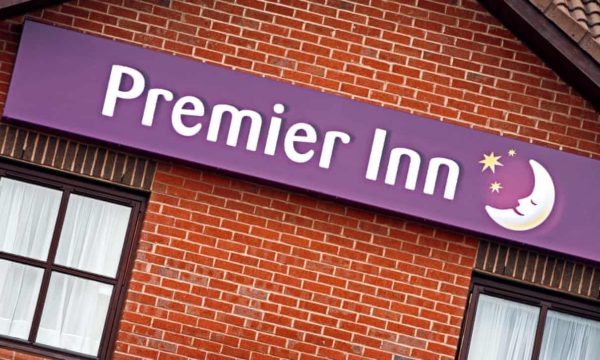 Two of the UK’s biggest hotel and pub companies have announced plans to axe nearly 6,500 jobs as the prime minister announced new restrictions on the battered hospitality sector, including a 10pm curfew on all pubs that could last up to six months.

Whitbread, which owns Beefeater and Brewers Fayre alongside budget hotel chain Premier Inn, said it plans to cut up to 6,000 jobs because trading has been pummelled since the lockdown. The job cuts represent one in five of the staff.

JD Wetherspoon, which operates almost 900 pubs, announced plans for a further 450 job cuts at its six airport pubs – at Gatwick, Heathrow, Stansted, Birmingham, Edinburgh and Glasgow airports – due to a collapse in sales. The planned redundancies represent nearly half the number of its employees in the airport pubs.

The pub industry warned that the new curfew would have a “devastating impact on pubs, jobs and local communities”. More than 300 pubs have already closed their doors for the final time so far this year after struggling during the lockdown.

The job losses came as Boris Johnson blamed pubs for being a source of transmission of coronavirus and ordered that all pubs, bars and restaurants must close at 10pm from Thursday for up to six months.

Johnson also banned people from ordering drinks at the bar at any time, permitting only table service until further notice.