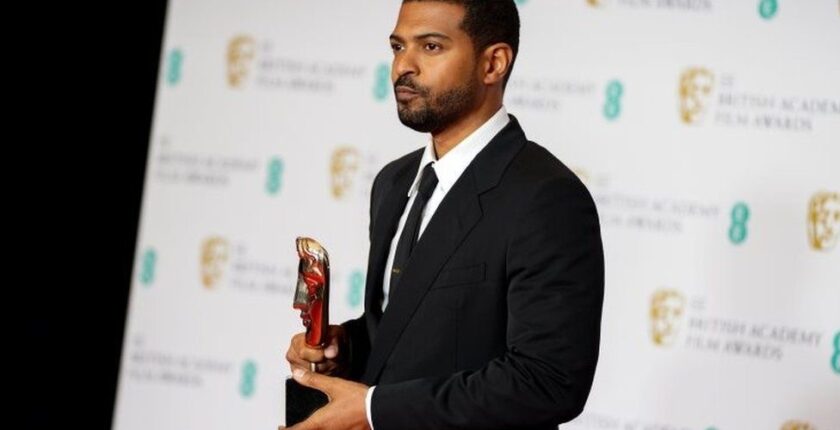 Actor and director Noel Clarke has been suspended by Bafta following allegations of sexual harassment, weeks after he won one of its top awards.

In a statement, Bafta said it made the decision “in light of the allegations of serious misconduct” in the Guardian.

The Kidulthood and Doctor Who actor, 45, was given the outstanding British contribution to cinema prize at a ceremony on 10 April.

Clarke has said he “vehemently” denies “any sexual misconduct or wrongdoing”.

In a statement he said he intended to “defend myself against these false allegations”, adding: “In a 20-year career, I have put inclusivity and diversity at the forefront of my work and never had a complaint made against me.

“If anyone who has worked with me has ever felt uncomfortable or disrespected, I sincerely apologise.”

The Guardian says it has spoken to 20 women who made the allegations, all of whom knew Clarke in a professional capacity.

Bafta said it was suspending his membership and the recently awarded honour “immediately and until further notice”.

Clarke wrote and starred in the acclaimed film trilogy Kidulthood, Adulthood and Brotherhood, and directed two of them.

The actor was first recognised by Bafta in 2009, when he won the rising star prize.

He is currently starring in ITV drama Viewpoint, showing on the channel this week.