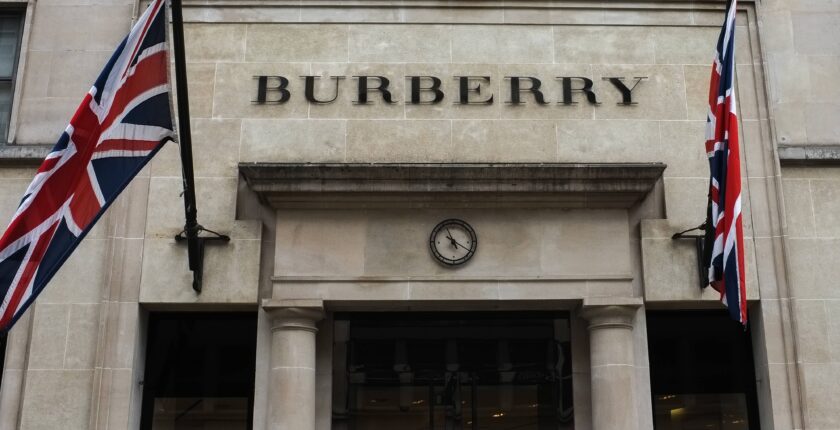 Burberry is facing a growing backlash in China as it became the latest brand to be knocked by rising tensions over accusations that Muslim Uighurs have been subjected to forced labour and genocide.

The fashion group has refused to buy cotton made in Xinjiang – the area where the alleged abuses have occurred and which accounts for about 20 per cent of the world’s supply.

As a result award-winning Chinese actress Zhou Dongyu has quit as a brand ambassador for Burberry. It is a blow for the firm because she is a well-known celebrity in China and has appeared in many famous Chinese films.

The UK has imposed sanctions on China, accusing it of human rights abuses against Uighur Muslims.

China has denied the claims, saying it is a victim of ‘lies and disinformation’. And Chinese businesses, which have close ties with Beijing, are shunning Western companies such as Burberry in retaliation for the sanctions. Swedish clothing company H&M has been near-erased from Chinese language sites.