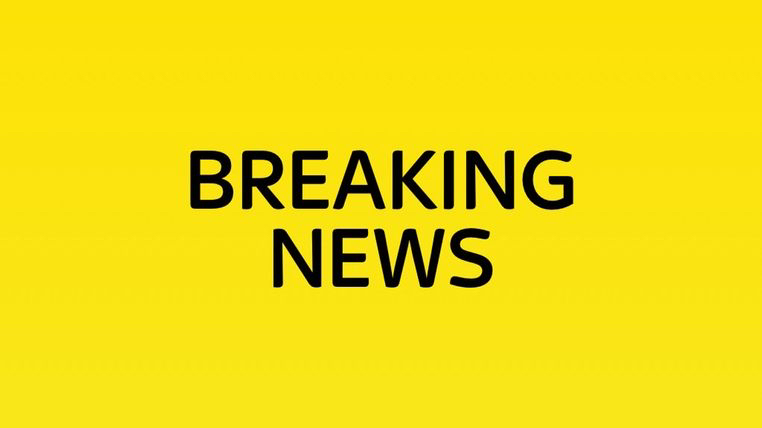 The governor of the Bank of England believes the UK’s jobless rate has climbed to around 6.5% – higher than official figures suggest – as the coronavirus pandemic continues to wreak havoc on the economy.

In a speech to business leaders at a virtual event in Scotland, Andrew Bailey was also guarded on whether negative interest rates could be deployed to help boost growth following the latest COVID-19 lockdowns amid economists’ warnings the UK is heading for a double-dip recession.

His 6.5% estimate for the unemployment rate equates to around 2.2 million people, though there is uncertainty surrounding the number because of shifts in those deemed economically inactive.

The latest official figure for the rate stands at 4.9% but covers only up to the three months to October.

Mr Bailey told the Scottish Chambers of Commerce that the extension of the Treasury’s Job Retention Scheme since the Bank’s last major forecasts would mean that its predicted 7.5%-8% jobless peak would be missed this year.