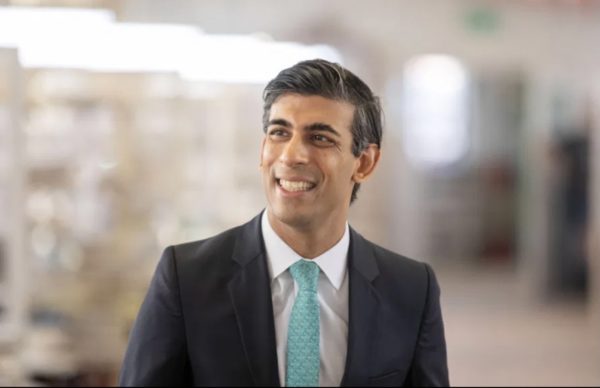 Rishi Sunak has extended help for coronavirus loans and grants, but not Universal Credit beyond April 2021

MILLIONS of people on Universal Credit will get their incomes cut by £20 a week from April unless Rishi Sunak makes an urgent u-turn to keep it, more than 50 charities and groups warned today.

The Joseph Rowntree Foundation and dozens of others demanded the Chancellor make the temporary boost to the benefits system permanent or risk plunging hundreds of thousands into poverty.

The hike to Universal Credit was introduced back in April when the UK went into lockdown.

But last week the Chancellor didn’t say whether he would extend it, meaning people will see a cut.

Children’s charities, food banks, housing organsations and debt advisers all have pleaded with him to think again on reversing the “lifeline”.

In a letter to him they said the uplift had “stopped us seeing a marked surge in poverty levels”.

“However, if the uplift ends in April 2021, this good work risks being undermined.”

“We are therefore urging you to make the uplift permanent and stop families being cut adrift whilst they need help to stay afloat,” the letter adds.

Around 16million people will see the overnight loss, the JRF estimates.

And they say 300,000 children will be driven into poverty.

Unemployment is already rising as a result of the coronavirus pandemic, forcing more and more people to claim the six-in-one flagship benefits system, Universal Credit.

Sick and disabled people on other kinds of benefits should be allowed the extension of the help too, the group warns.

But ministers have already repeatedly rejected the suggestion.

Today DWP boss Therese Coffee said she was in “active discussion with the Treasury” about whether to extend the benefits beyond next April.

Committee Chair Stephen Timms said it would be “inconceivable to cut everybody’s benefit before the pandemic is over”.

Helen Barnard, Director of the Joseph Rowntree Foundation who coordinated the letter, said: “Today’s letter shows the overwhelming support that exists for this lifeline which is playing a critical role in helping many families keep their heads above water in extremely turbulent times.

“Building on existing cross-party support in Parliament, we are coming together to urge ministers not to cut social security at precisely the moment our country needs it most.

“It’s only right to prioritise those hardest hit, pulling families worst affected by the pandemic back from the brink.

“We are united in calling on the Chancellor to keep doing the right thing by making the uplift to Universal Credit permanent and extending it to those claiming legacy benefits.”

The Sun has been campaigning to boost Universal Credit and allow people to keep more of what they earn.