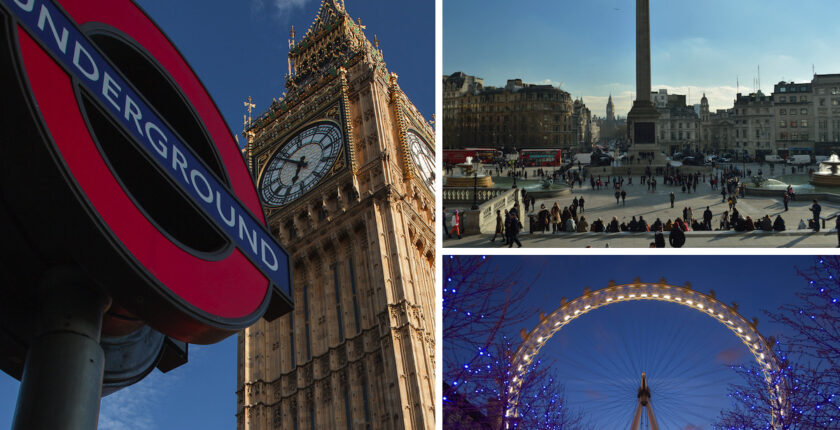 London has reclaimed top spot in the annual rankings of the world’s best cities to invest in put together by fund house Schroders, This is Money can reveal.

Britain’s capital rose to the number one position in Schroders’ Global Cities Index from second place last year thanks to scoring highly on environmental and social factors.

The investment firm has tweaked its rankings system to place more emphasis on these aspects. This has proved costly for last year’s winner Los Angeles, which has plummeted to fourteenth place.

The index is based on four metrics: economic, environmental, innovation and now, transport.

The newly-introduced ‘transport score’ measures how good each city’s mass transportation system is, and in the case of LA the answer is not very.

The UK capital’s score increased from 8.19 to 8.53 on the Schroders system. London’s scores were particularly strong in the innovation and transport categories because the city has a number of high ranking universities and good public transport.

San Francisco took the runner-up spot by virtue of being ‘an important tech hub where some of the world’s leading companies are located’. It also boasts high quality universities and centres of innovation such as Stanford, Schroders noted.

Fellow US city Boston took third place in large part due to its elite universities; Massachusetts Institute of Technology and Harvard. It also scored well on transport.

Paris in fourth place was the highest ranked European city after London with New York taking the last spot in the top five.

Schroders noted that medium-sized cities in Europe rank higher this year due to good public transport systems and improving environmental policies. Stockholm, Madrid, Copenhagen, Munich and Manchester are examples of this.

Hugo Machin, portfolio manager and co-head of Global Cities at Schroders commented: ‘We weren’t surprised to see London regain first place in the Index. Whilst there has been uncertainty generated by Brexit and the resulting political environment, its underlying fundamentals remain attractive to investors.’

‘With an economy that continues to attract multi-national companies and highly skilled talent, a high quantity of green spaces, access to clean and reliable water, as well as reliable energy and dependable public transport, London has retained its popularity with investors.’

The Covid-19 crisis has had a profound impact on global cities,’ Machin continued.  ‘With many people forced to work from home during the pandemic, office owners will now have to compete even more aggressively for customers. Improved broadband speeds and communication platforms, as well as the rise of flexible office providers, threaten traditional landlords.

Cities are responsible for more than 70 per cent of global CO2 emissions and how they respond to the demands of rapid global urbanisation, as well as environmental and social concerns, represents both a challenge and opportunity for policy makers, residents and investors.’