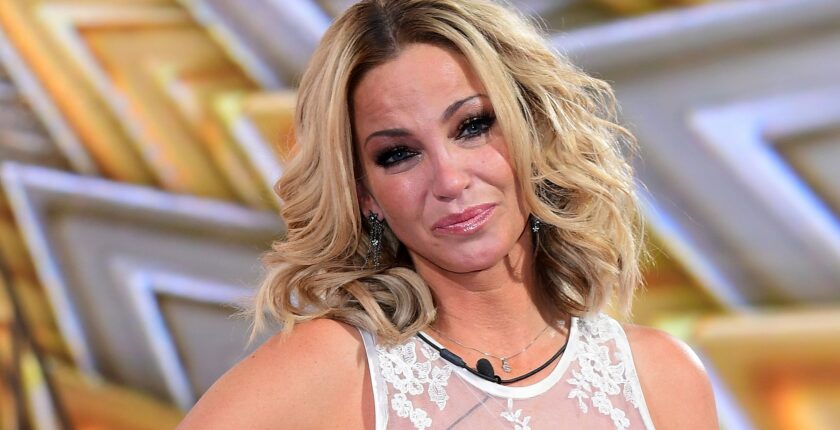 Girls Aloud star Sarah Harding went public with her cancer diagnosis in August 2020, saying she hoped she could help others.

Louis Walsh says he will remember Harding with ‘great fondness’

The music manager, who was a judge on Popstars: The Rivals when Girls Aloud was formed, said “it’s just sad she has gone too young”.

“She was always fun and the life and soul of the party,” he said in a statement.

“Anytime she came to Dublin in the early days we went out to the pod nightclub and would be the last to leave.

“It’s just so unfair, I was hoping she was getting better. She was fun and loved music, dancing and life. I will remember her with great fondness.”

The star had worked as a nightclub promoter, a waitress at Pizza Hut and a BT telephone operator before she got her big break.

She began her musical career touring pubs and social clubs in the North West, performing her own material, before auditioning for Popstars: The Rivals in 2002.

Singing just a few lines acapella from Steps’ Last Thing On My Mind and blowing Louis Walsh a kiss, she was sent through to the next round almost immediately by judge Peter Waterman.

She’d beaten several thousand applications from across the UK to get down to the final 10 boys and ten girls.

Harding ended up making it to the final five, joining the girls who would later form Girls Aloud – and the rest is a Whole Lotta History.