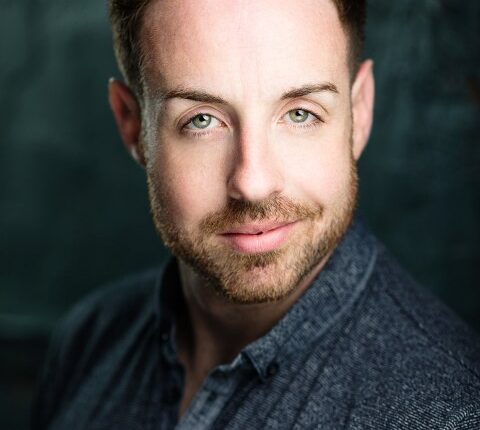 British Actor/Performer Steve Ritchie has just completed his recent run in Beauty and the Beast. He can also be seen presenting television’s ‘Memory Lane’ & ‘When Things Go Horribly Wrong’.

Steven has also presented on ITV This Morning prize Giveaway and on Psychic TV ?

In 2014, Ritchie auditioned for eleventh series of The X Factor, singing “Dance with Me Tonight“. Mentored by Simon Cowell, he was not initially selected for the live shows, but Cheryl Fernandez-Versini chose him to be the Over 25s wildcard. After the eliminations of Overload Generation in week 1 and Jack Walton and Lola Saunders in week 4, Ritchie was the last wildcard left in the competition. In week 6, Ritchie was in the bottom two with fellow Over 25s contestant Jay James. Cowell and Louis Walsh voted to send Ritchie home, but Mel B and Fernandez-Versini who chose him as a wildcard act and had the casting vote, voted to send James home. This meant Fernandez-Versini sent the vote to deadlock and James was eliminated. The following week, he was in the bottom two again with Andrea Faustini and was eliminated by the judges with only Cowell voting to send Ritchie through to the quarter-final, and Mel B, Fernandez-Versini and Walsh voting to send Faustini through to the quarter-final, and he was eliminated, finishing in 6th place.