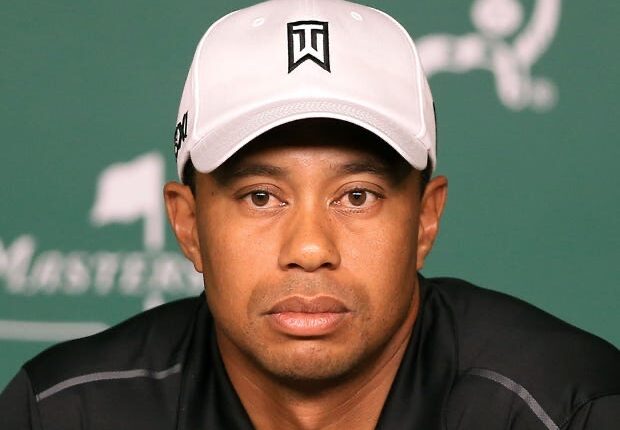 Tiger Woods has been taken to hospital after being injured in a car crash in Los Angeles, police have said.

The golf star had to be cut out of the vehicle by firefighters and paramedics following the accident on the border of Rolling Hills Estates and Rancho Palos Verdes on Tuesday morning.

“Mr Woods was extricated from the wreck with the ‘jaws of life’ by Los Angeles County firefighters and paramedics, then transported to a local hospital by ambulance for his injuries.”

The 45-year-old golfer was driving alone near Rancho Palos Verdes when his Genesis GV80 flipped over at 7.12am.

Firefighters had to use a device known as the ‘jaws of life’ to break open the car and rescue him.

He was then taken to an unspecified L.A. hospital where he is now undergoing surgery to correct ‘multiple injuries’ on his legs, his agent Mark Steinberg said in a statement shortly after the crash.

‘Tiger Woods was in a single-car accident this morning in California where he suffered multiple leg injuries.

‘He is currently in surgery and we thank you for your privacy and support,’ Steinberg said.

Woods was previously arrested on a DUI in 2017.

The cause of Tuesday’s crash is unknown but sheriffs are investigating. An anonymous source cited by TMZ on Tuesday said they didn’t think alcohol was involved.

Woods recently underwent his fifth back surgery and has not been playing competitively while he recovers.

He lives in Florida but was in California for a two-day video shoot with Golf Digest/GOLFTV, which involved him giving on-camera golf lessons to celebrities, after completing hosting duties at the PGA Genesis Invitational over the weekend.

On Monday, he was seen with Jada Pinkett Smith, Dwayne Wade and David Spade at the Rolling Hills Country Club near where the crash happened. He is understood to have been on his way to the course on Tuesday for the second day of the shoot when he crashed.