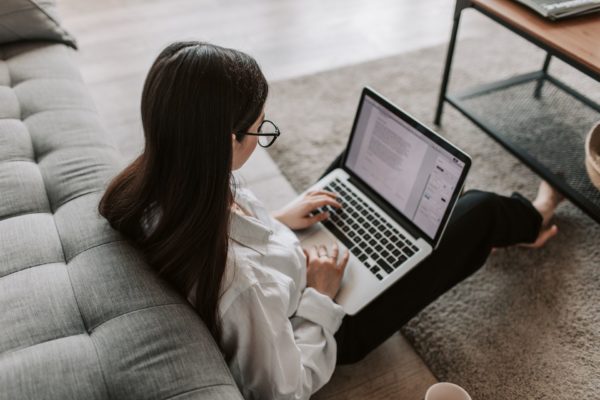 Speaking from White House, the president stressed his priority is now arranging for an orderly transition to a new administration.

Donald Trump has conceded defeat to Joe Biden for the first time – a day after his supporters stormed the US Capitol.

The president said he was “outraged” by Wednesday’s “heinous” attack, which came as politicians in Congress certified Mr Biden’s victory.

A mob overwhelmed police officers and invaded the Capitol building, forcing lawmakers into hiding for their own safety.

How the Capitol came under attack – from its own people

On Thursday night, it was confirmed that a fifth person had died. Brian Sicknick, an officer with the US Capitol Police, succumbed to injuries sustained after “physically engaging with protesters”.

The tone of Mr Trump‘s latest video, which was uploaded to Twitter, was markedly different from the one uploaded a day earlier – in which he continued to allege that the election was fraudulent.

Speaking from a podium at the White House, the president stressed that his priority is now arranging for an orderly transition to a new administration – and said Mr Biden will be sworn in on 20 January.

“We must get on with the business of America,” the president said – adding that his campaign had “vigorously pursued every legal avenue to contest the election results”.

Mr Trump described his four years in office as “the honour of my lifetime” – and said: “To all of my wonderful supporters, I know you are disappointed, but I also want you to know that our incredible journey is only just beginning.”

• Several Democrats have called for Donald Trump to be impeached from office and removed immediately, describing him as a “clear threat to our country and democracy” and a “very dangerous person”

• Education Secretary Betsy DeVos became the second cabinet minister to resign, telling Mr Trump: “There is no mistaking the impact your rhetoric had on the situation”

Shortly before Mr Trump’s video was released, White House Press Secretary Kayleigh McEnany gave a short statement in which she described the violence at the US Capitol as “appalling” and “reprehensible”.

In an address that lasted less than two minutes, she added: “Those who violently besieged our Capitol are the opposite of everything this administration stands for.”

The head of the US Capitol Police has announced that he will resign on 16 January following the unprecedented security breach.

Steven Sund said the police had planned for a free speech demonstration and did not expect the violent attack, which allowed protesters to ransack government offices and occupy the building for several hours.

He described the incident as “unlike any I have ever experienced in my 30 years of law enforcement here in Washington DC”.

A senior federal prosecutor has said “all options are on the table” for charging members of the violent mob – including sedition charges.

More than 90 people have been arrested in Washington and more arrests are likely, with officials warning that it could take weeks to build cases against some of the rioters.

Other possible charges for the pro-Trump mob include civil disorder, destruction of property and rioting, experts say.

Before Wednesday’s unrest, Mr Trump had told thousands of supporters: “All of us here today do not want to see our election victory stolen by emboldened radical Democrats.

Mr Trump’s personal lawyer Rudy Giuliani also spoke, and called for “trial by combat”. He has since described the violence at the Capitol as “shameful”.