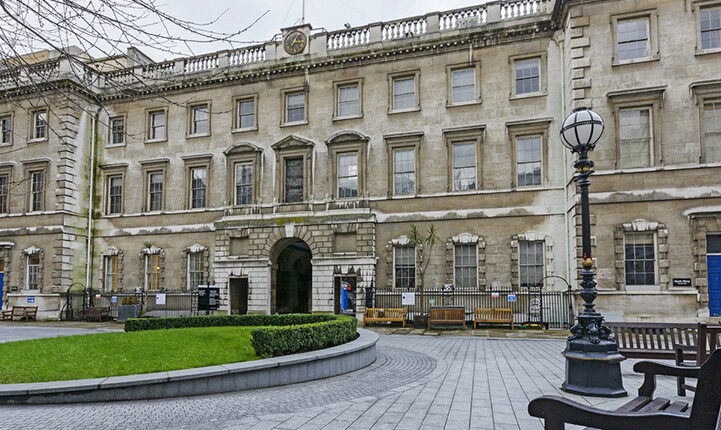 We operate from four major hospital sites (The Royal London, St Bartholomew’s, Whipps Cross and Newham) and a number of community locations, including Mile End hospital. Around 2.5 million people living in east London look to our services to provide them with the healthcare they need.

The Royal London in Whitechapel is a major teaching hospital providing local and specialist services in state-of-the-art facilities. Whipps Cross in Leytonstone is a large general hospital with a range of local services. Newham in Plaistow is a busy district hospital with innovative facilities such as its orthopaedic centre. Mile End hospital is a shared facility in Mile End for a range of inpatient, rehabilitation, mental health and community services. And St Bartholomew’s in the City, London’s oldest hospital, is a regional and national centre of excellence for cardiac and cancer care.

As well as district general hospital facilities for three London boroughs, Tower Hamlets, Waltham Forest and Newham, we have the largest cardiovascular centre in the UK, the second largest cancer centre in London, an internationally-renowned trauma team, and the home of the London Air Ambulance. The Royal London also houses one of the largest children’s hospitals in the UK, a major dental hospital, and leading stroke and renal units.

We’re also proud to be part of UCLPartners, Europe’s largest and strongest academic health science partnership. The objective of UCLPartners is to translate cutting edge research and innovation into measurable health gain for patients and populations through partnership across settings and sectors, and through excellence in education.